There is no doubt that the Volkswagen Beetle is one of the most iconic vehicles of all time, but its small size made it difficult for road trips. This is likely why the Volkswagen Bus because so popular. However, in the 1970’s some mechanics began tinkering with the cars to develop solutions that would make it more suitable for long travels. One of the most interesting outcomes of these experiments was the RV hybrids which were called “Bug Campers.” 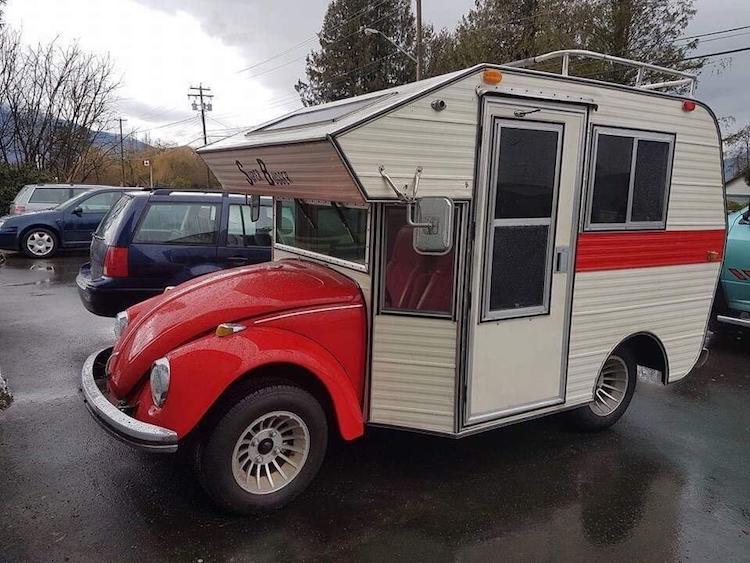 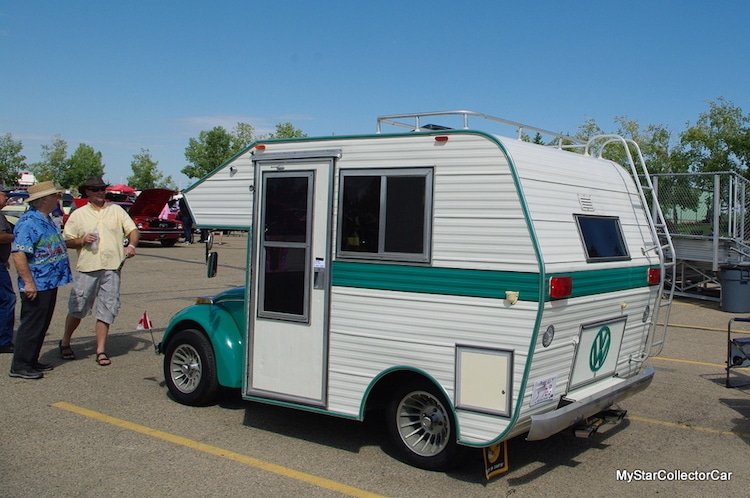 MyStarCollector found one of these vehicles at a car show in 2016, which even came with some of the original advertising materials. 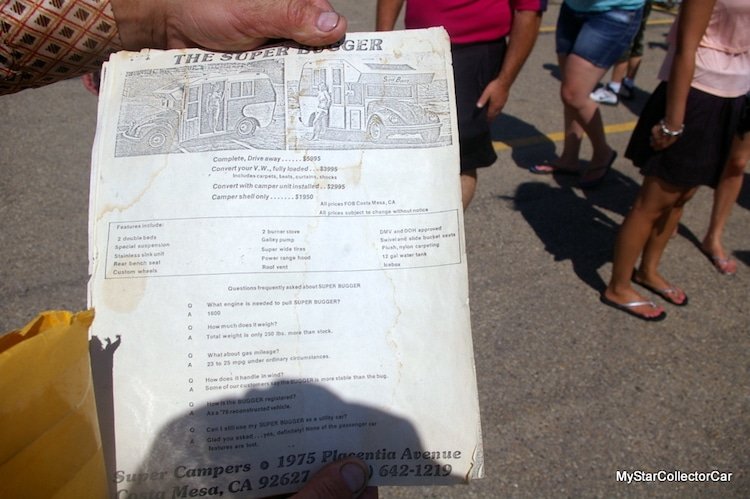 On the front seat of the vehicle, there was a issue of Mechanix Illustrated magazine where the converted RV Beetle appeared on the cover. 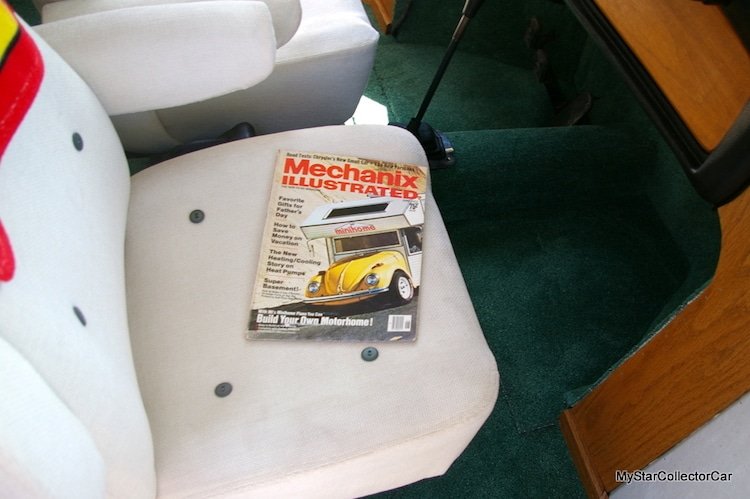 There was room for a kitchen, but unfortunately not a bed, but it appears that if renovated properly, the kitchen table could fold down to make a bed.

The vehicle sold for about $6,000 in 1975 and was never sold directly through Volkswagen, but through a number of third-party companies. 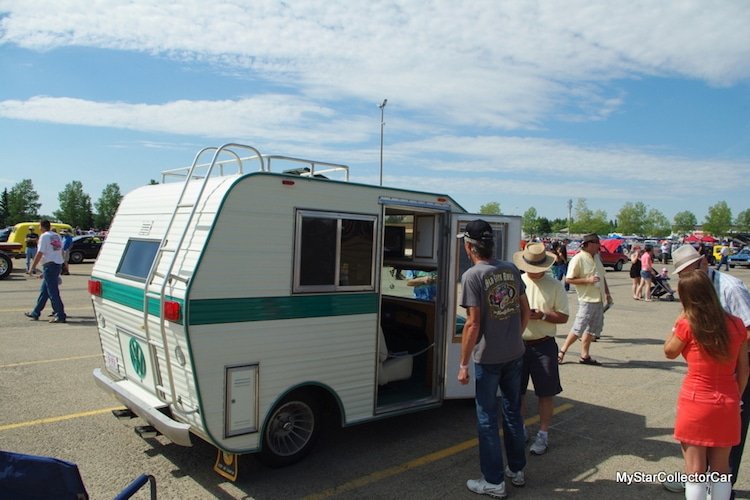 These cars were a novelty item for a short amount of time, but as more competition came on the market they went out of style.

What do you think? Would you drive around in one of these cars?

This $1.7 Million Motor Home With Its Own Garage May Look Like An Ordinary Bus From Outside, But Only Until You Step Inside

World’s First Floating City To Emerge In The Pacific Ocean By 2020, And Here’s How The Life Will Look On It