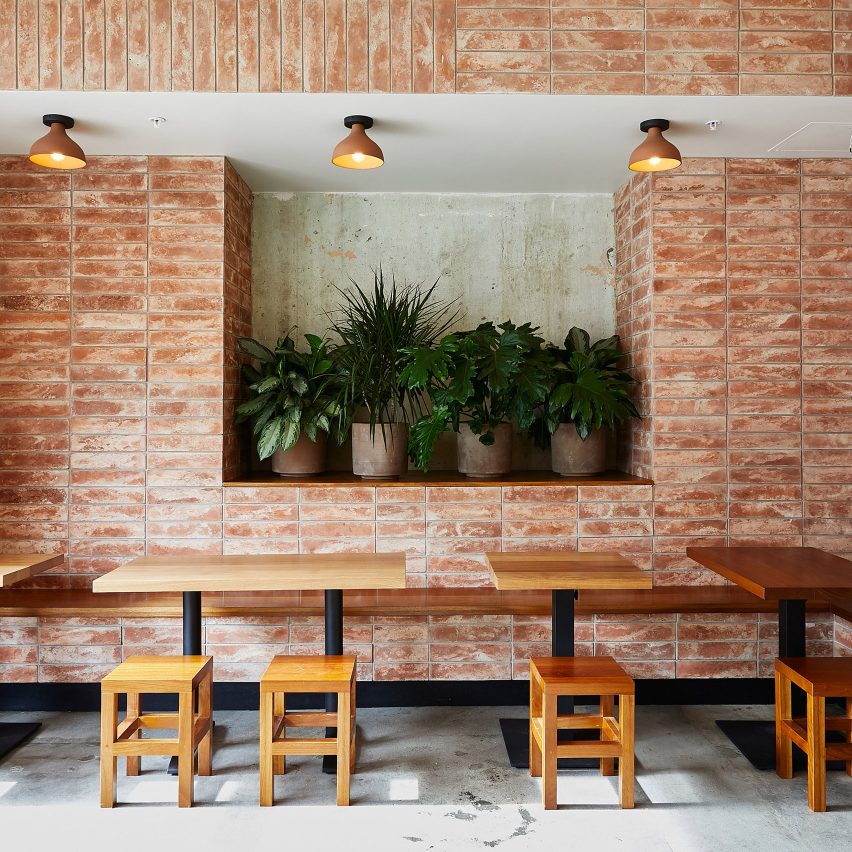 Wick Architecture & Design chose materials “that could be found on a construction site” to decorate this Mexican restaurant in Downtown Los Angeles.

Located in the Art District neighbourhood, Loqui occupies part of the ground floor inside a four-storey concrete building that is being converted into office, restaurant and retail space. 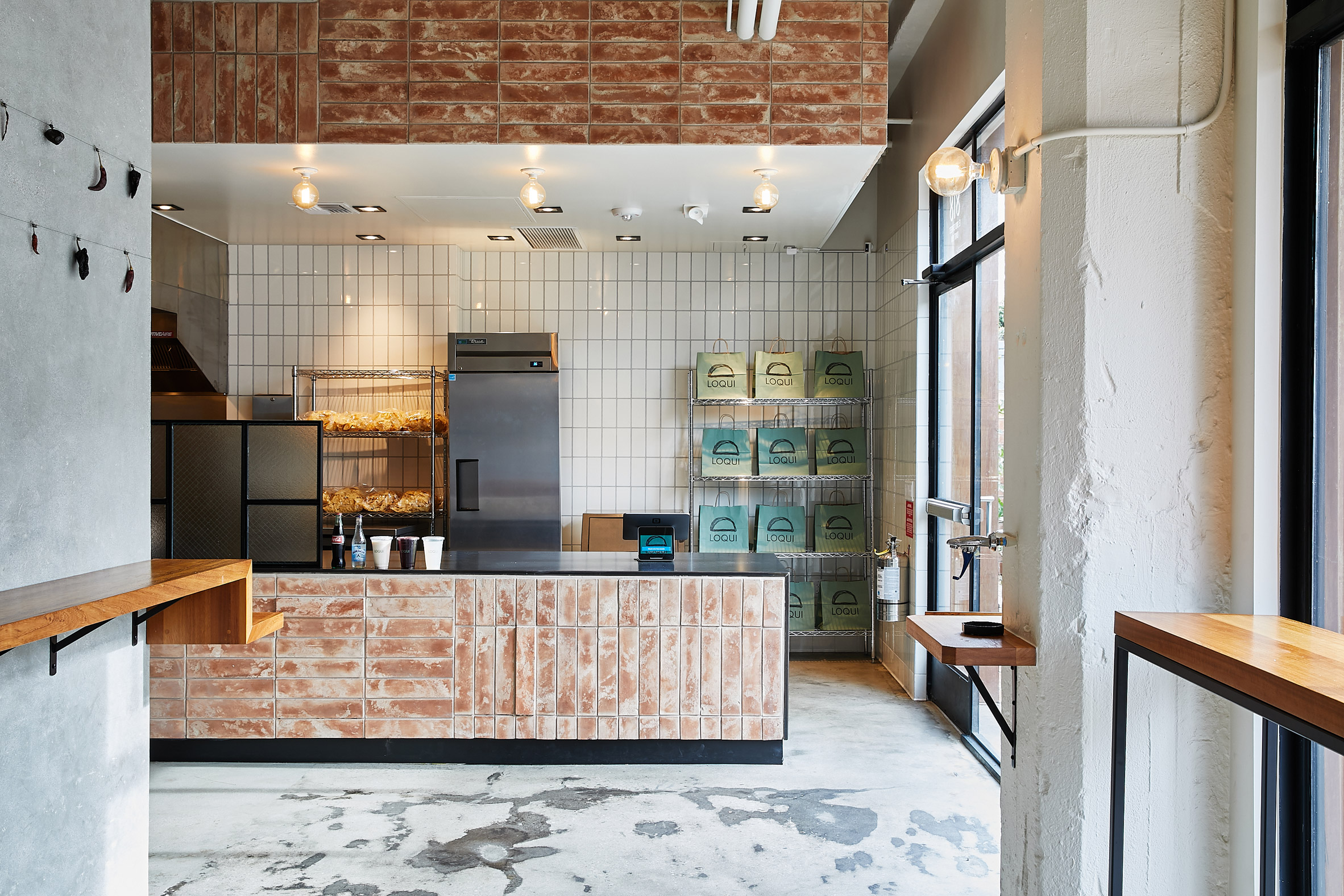 The project provided an opportunity for the business to elevate its brand, according to the design studio. 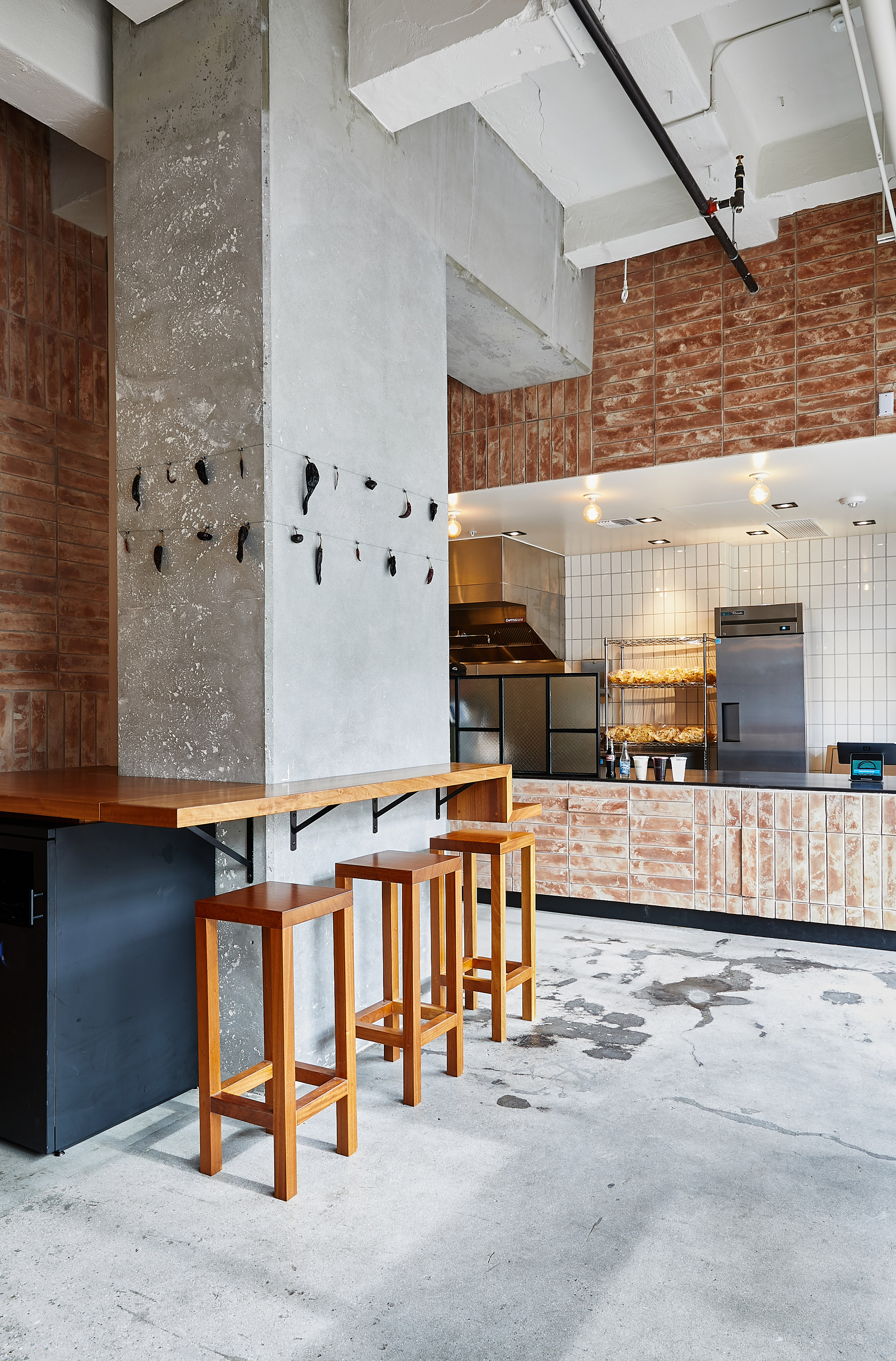 “The first location in Culver City has always been a very ‘mom and pop’ style space, so the owners approached us about designing a second location that would be more forward in terms of executing a concept,” said Wick Architecture & Design principal David Wick.

“The original location has earned a lot of street credit, but the new location captures the essence of the business and provides Loqui with an aesthetic branding.” 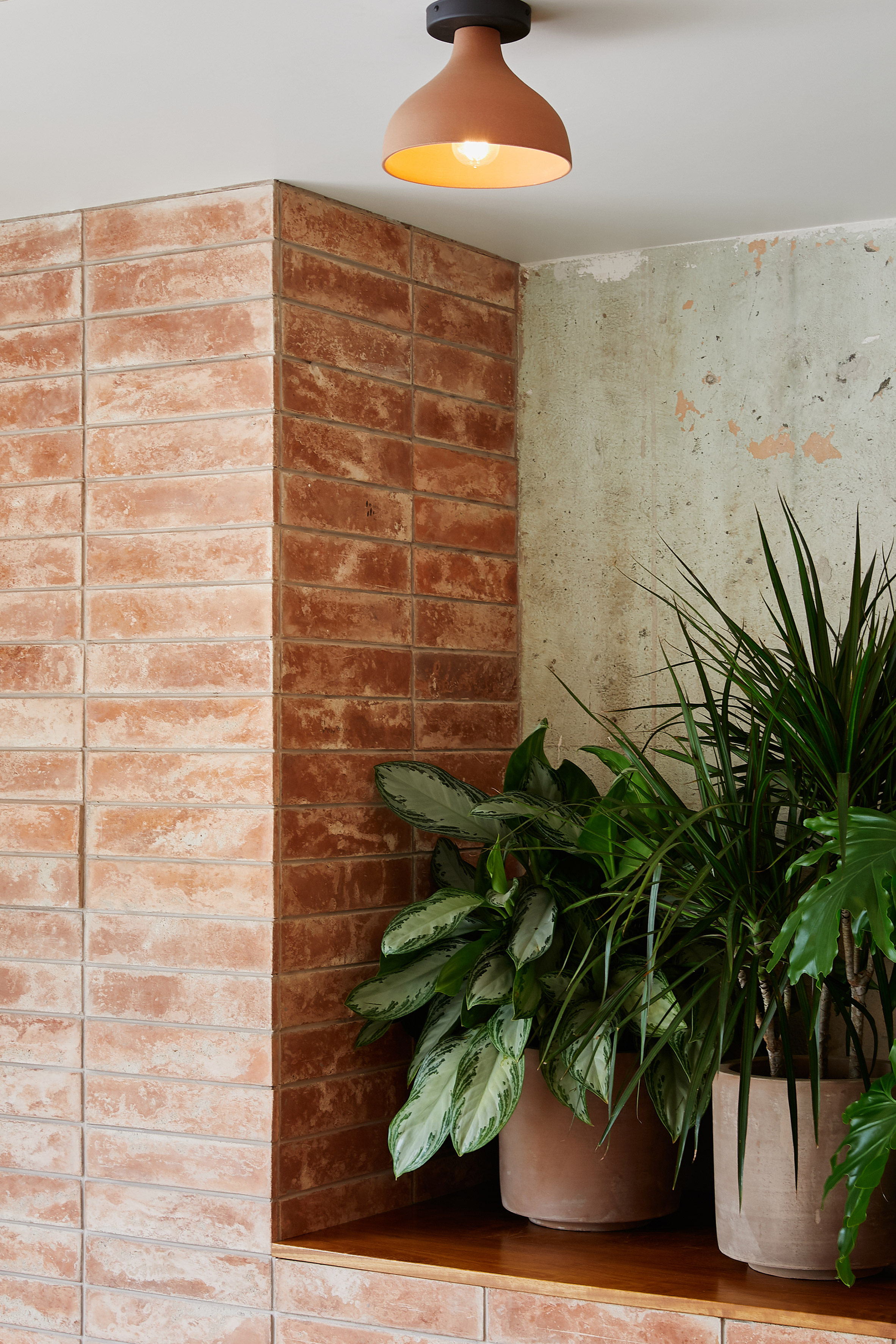 Some original features and mechanics, including the concrete floors and ceilings and exposed plumbing, were left during the renovation. Others such as exhaust ductwork and electrical conduit were removed or rerouted and hidden behind newly constructed walls.

After the team stripped back the space, it added in simple materials that pay homage to Mexican design aesthetics.

“With an outer shell carefully carved out, the design team embarked on a plan to replicate some of the materials and visual elements of typical handcrafted Mexican structures,” it said.

“The focus was on building something rustic that wasn’t ‘overthought or overwrought’, resulting in material selections that could be found on a construction site, including terracotta brick, stained oak, olive stucco, and patinated steel.” 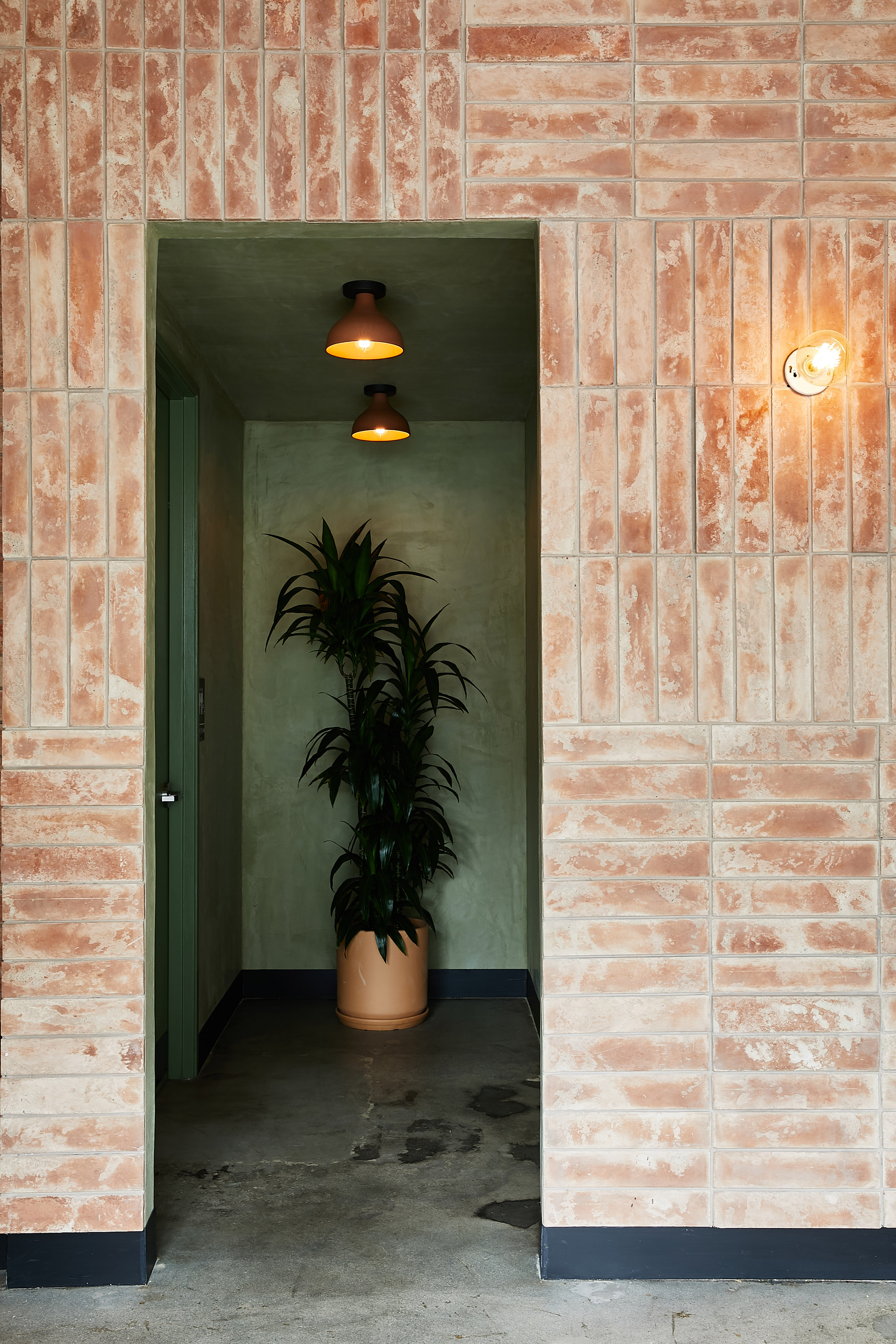 An outdoor seating patio located at the restaurant’s rear serves as its main entrance. Oak panels and patinated metal front the building’s facade and the terracotta bricks used throughout the design are introduced here. 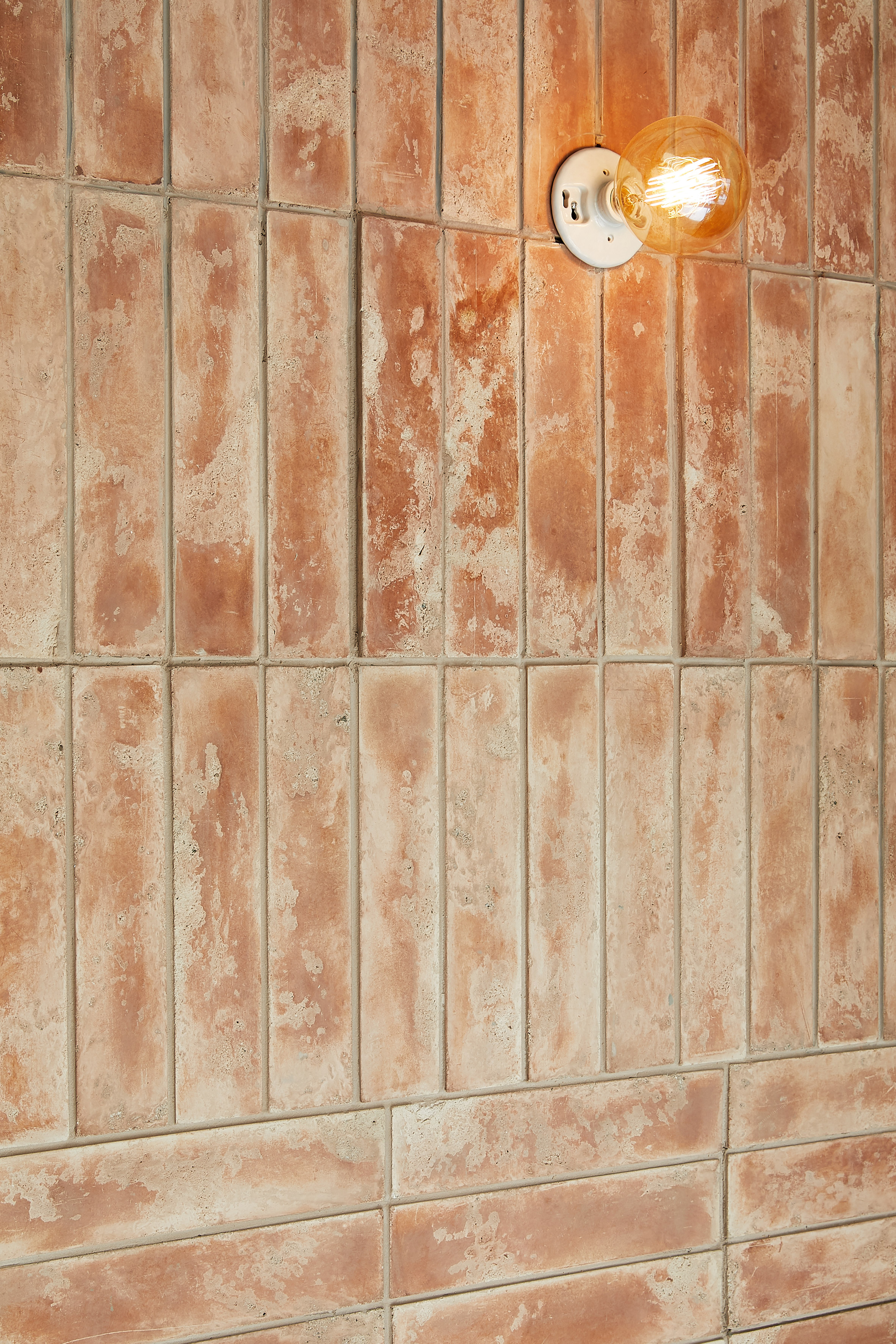 Olive-green stucco covers the walls of the restroom hallway to further add to the rustic look, while white tiles detailed with blue trim cover the kitchen walls. 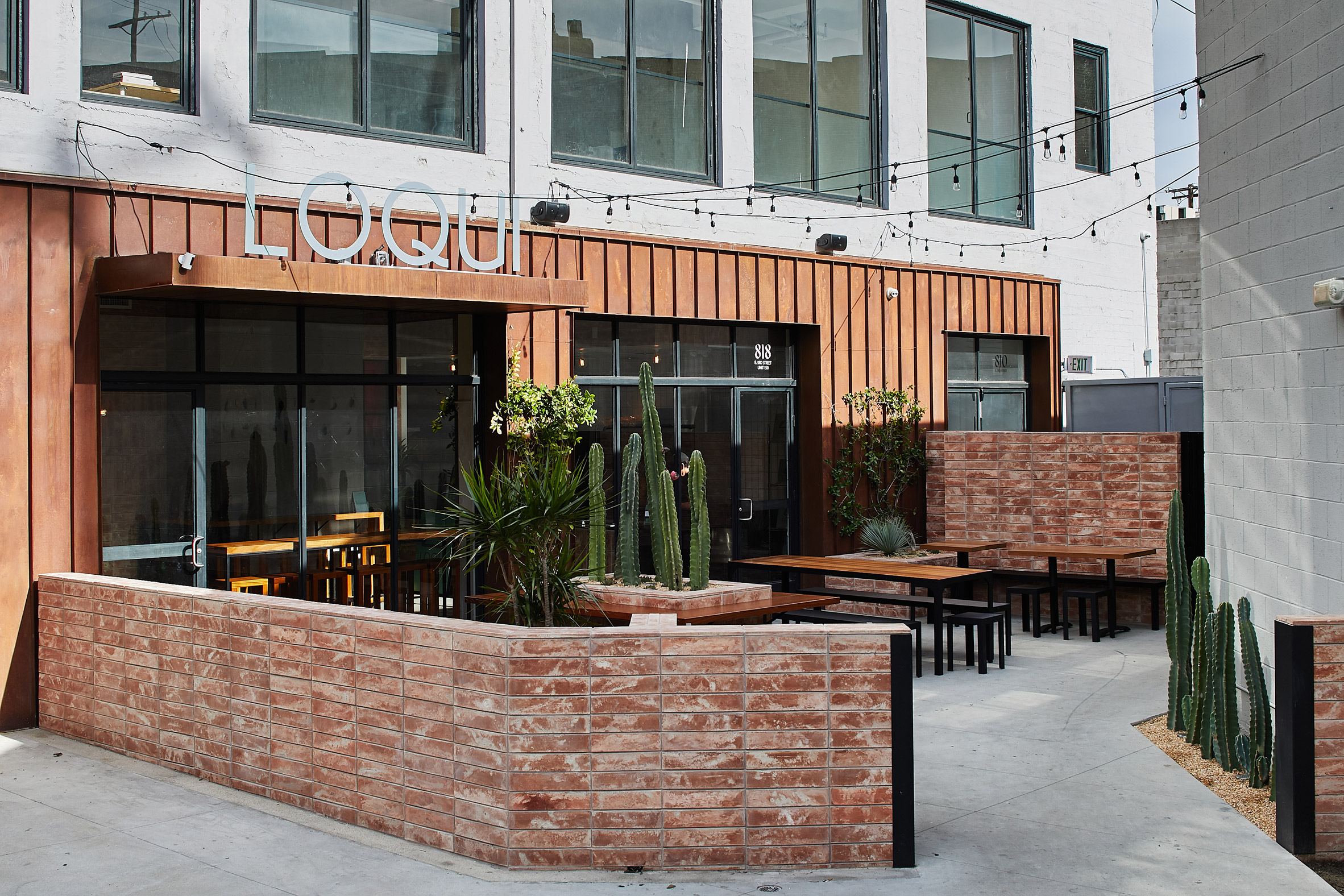 Other restaurants in Los Angeles include a restaurant influenced by Moroccan and Turkish interiors designed by Studio Unltd and a rustic eatery outfitted with wood frames by local designers Jon and Maša Kleinhample.

Photography is by Nicole La Motte.

Missing your local salon? Set one up at home with this glorious Beauty Bar from Happy Beds