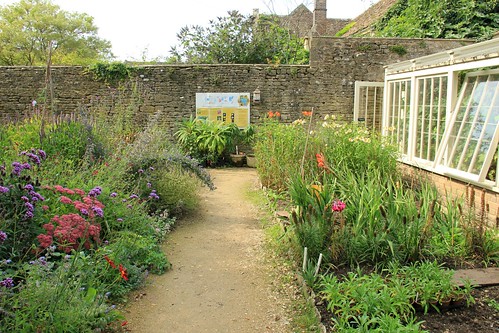 p>Lacock is a village in the rural county of Wiltshire, England, 3 miles (5 km) from the town of Chippenham. The village is owned almost in its entirety by the National Trust, and attracts many visitors by virtue of its unspoiled appearance.
The village has been used as a film and television set, notably for the 1995 BBC production of Pride and Prejudice, the 2007 BBC production of Cranford. It has also made brief appearances in the Harry Potter films Harry Potter and the Philosopher’s Stone and Harry Potter and the Half-Blood Prince.

The Abbey, located at the heart of the village within its own woodland grounds, is a quirky country house of various architectural styles, built upon the foundations of a former nunnery. Visitors can experience the atmosphere of the medieval rooms and cloister court, giving a sense of the Abbey’s monastic past.

The museum celebrates the achievements of former Lacock resident, William Henry Fox Talbot, famous for his contributions to the invention of photography.

Iconic One Theme | Powered by Wordpress