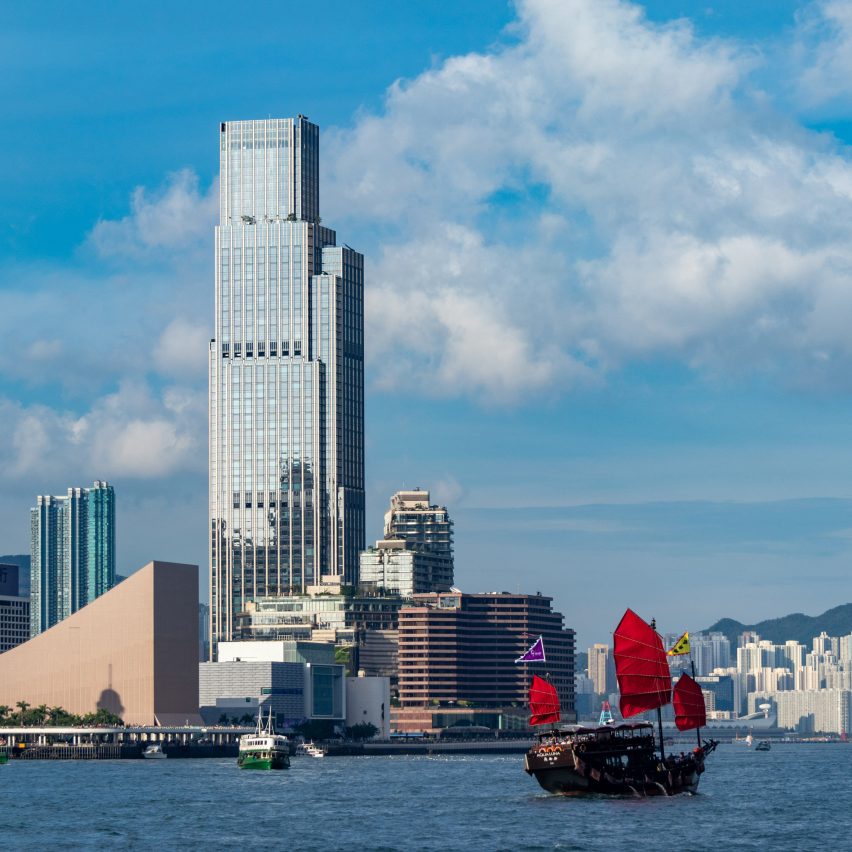 The AHEAD Asia awards is announcing its winners today in a video ceremony broadcast on Dezeen, after its Singapore awards ceremony was postponed due to coronavirus outbreak.

The AHEAD awards celebrates striking hospitality projects from across the world, and is split into four different regions: Asia, the Americas, Europe and the Middle East and Africa.

AHEAD made the decision to replace its Asia winners ceremony, which was due to take place today, with an online presentation due to the coronavirus outbreak. A physical event has been rearranged for 7 September at Andaz Singapore.

The ceremony, which can be watched above or on the AHEAD website, is hosted by Sleeper Magazine’s editor-at-large Guy Dittrich, and features imagery and videos of the winning projects, as well as video chat appearances from AHEAD’s sponsors announcing the winners.

Entries were reviewed by a judging panel made up of leading hoteliers, architects, interior designers and industry commentators.

The judging panel picked the winners from a list of properties that opened, reopened or launched in the continent between September 2018 and August 2019.

AHEAD Awards director Matt Turner commented: “We were sadly unable to host our award ceremony as originally planned at Andaz Singapore due to the coronavirus, but of course the health and safety of our guests is paramount. We remain committed to celebrating the best in hospitality experience and design, so took the opportunity to try something new and host our first ever awards webcast. We look forward to hosting a follow-up event for our AHEAD community in Asia in September.”